We are now living in a 24-hour society. There are no longer specified time periods in which to sleep or be awake. Following this symptom, human bodies need to adapt to diverse circumstances in time and space. However, the human body has a biological clock, Circadian Clock, which remembers day and night. This Circadian Clock sets its system up through the amount of lights which are absorbed into human eyes during the day. Since humans can choose their lifestyle, many people start to have a number of disorders from broken circadian rhythm, such as malnutrition and high blood pressure, sometimes leading to lower life-expectancy.

‘Vixen™‘ is a synthetic biology project series focused on a future scenario to show a new way of controlling the human’s circadian clock. Since scientists have found that raindeers have a unique DNA, which allows them to control their circadian clock; functioning as a stopwatch. Circadian Eyedrop and Circadian Clock Work are the speculative products using this synthetic biological technology for people who are having circadian rhythm disorders, such as gamers or stock market dealers.

This project is a collaboration with Sebastian Thielke.

Thanks to: Clemens Winkler (model)

Circadian Meal has introduced to the world, which was the first invention of the circadian stopwatch system. 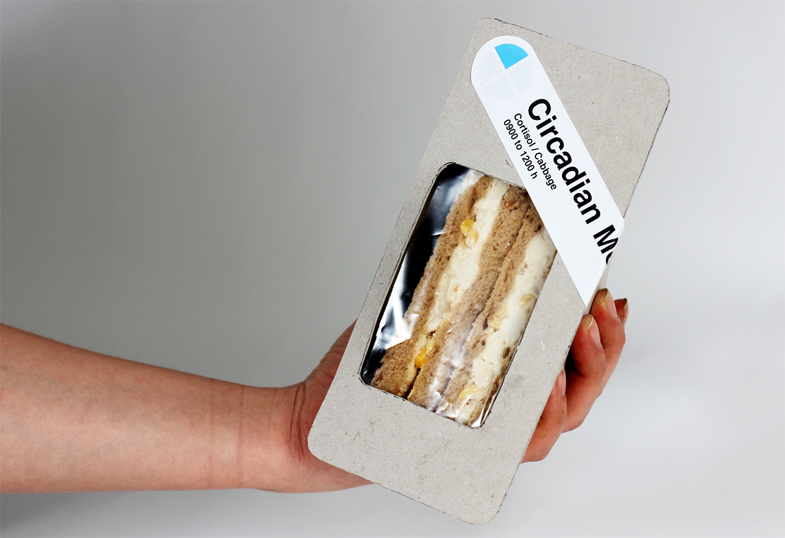 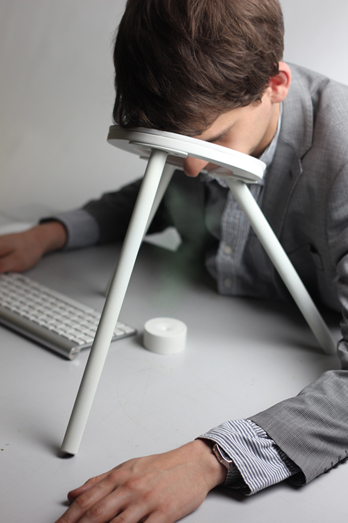 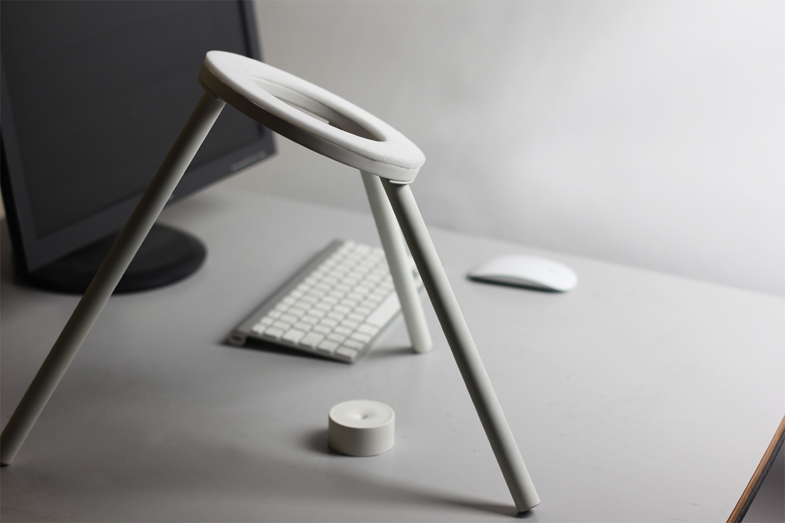 The Circadian Work Clock is a form of small spray-type object and a personalised sleeping stand. 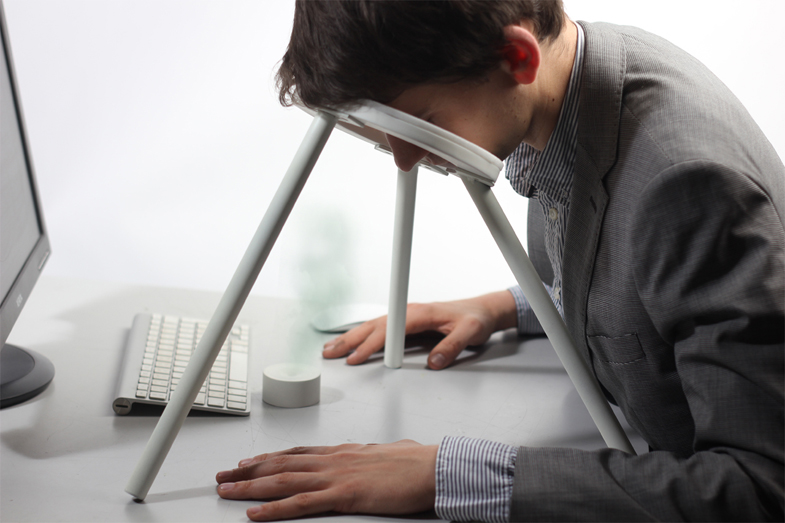 A worker could fall into the sleep and wake-up without trouble. 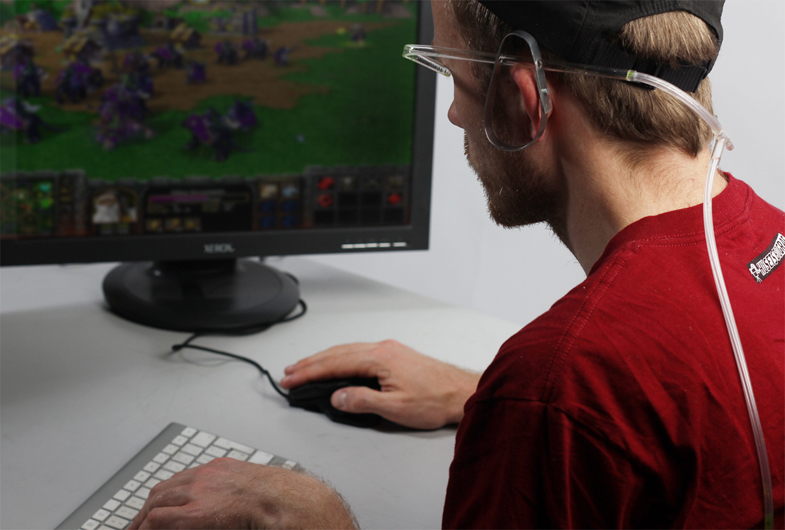 Circadian Eyedrop has introduced for people who needs to constantly use their both hands, such as professional gamers. 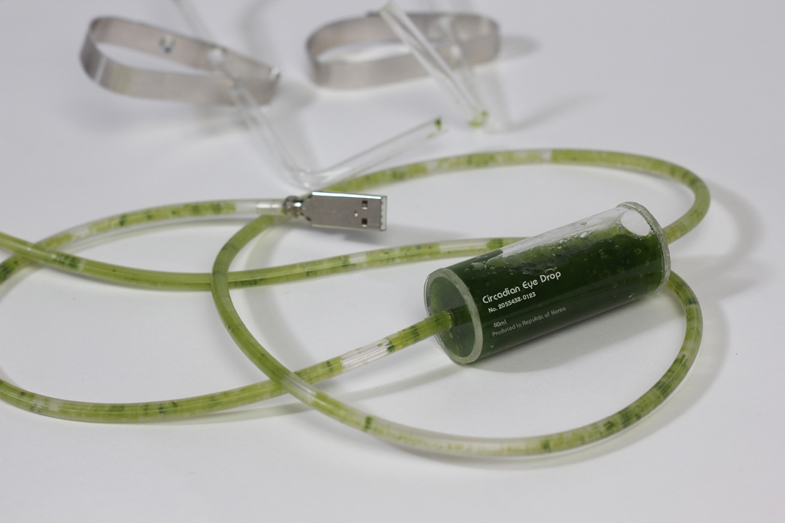 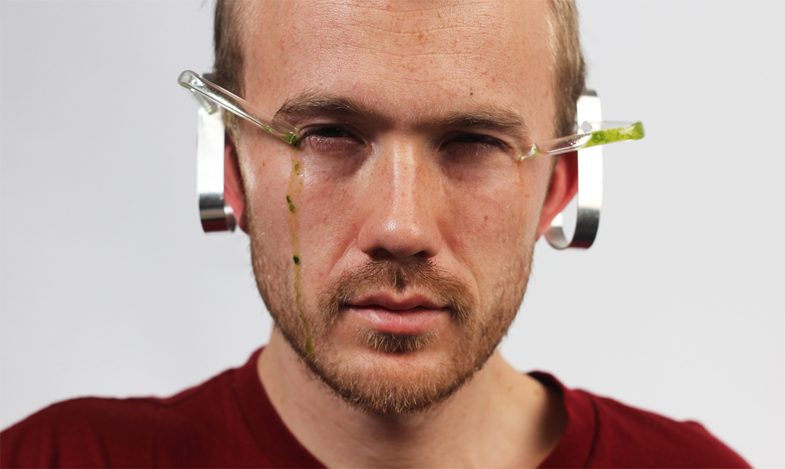 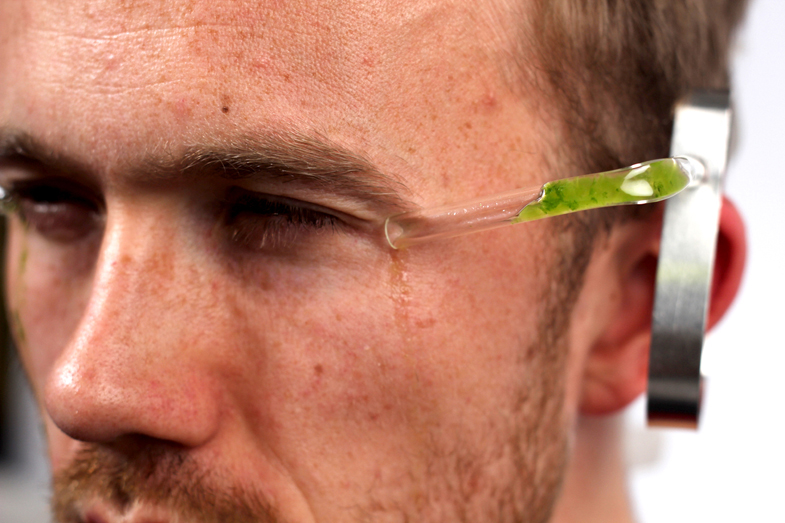 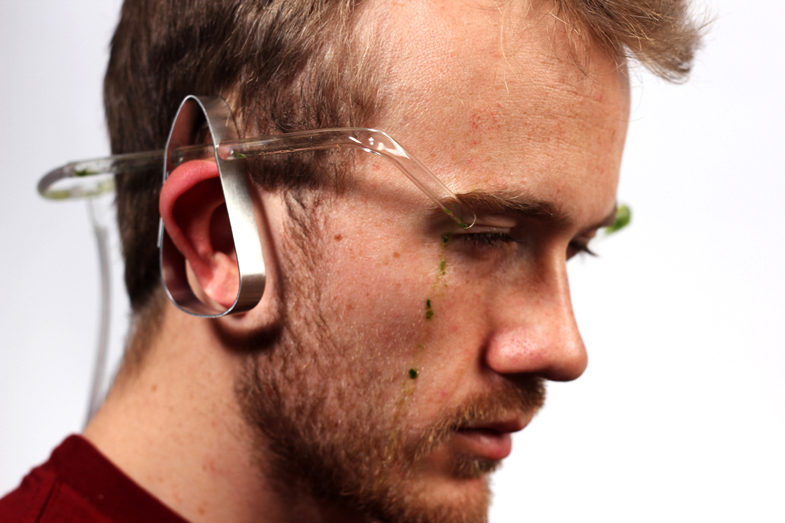