The Restaurant Videre is a speculative design project, which illustrates a therapeutic service system in close future using the head-mounted display(HMD) technology for people who suffer from a serious and complex mental illness, Anorexia nervosa, which is more commonly referred as Anorexia. As a fundamental method in cognitive behaviour therapy for treating ‘fear’ of the certain subject is ‘exposure therapy’, the project suggests that virtual reality therapy(VRT) could be useful for treating individuals with the eating disorders in the future. Since one of the interesting features of VR technology is the system’s ability to stimulate human senses through visual content, questions for using the technology for such a therapy could be raised from the audiences: Could the sense of ‘taste’ be stimulated by multisensory processing? Would this service be considerably used in the future for individuals have such an eating disorder? Furthermore, this speculative project aims to open the general public’s discussions and debates around the topic and VR technology.

This project is a part of research with Future Consumer Applications and Services practice, BT Research & Innovation. 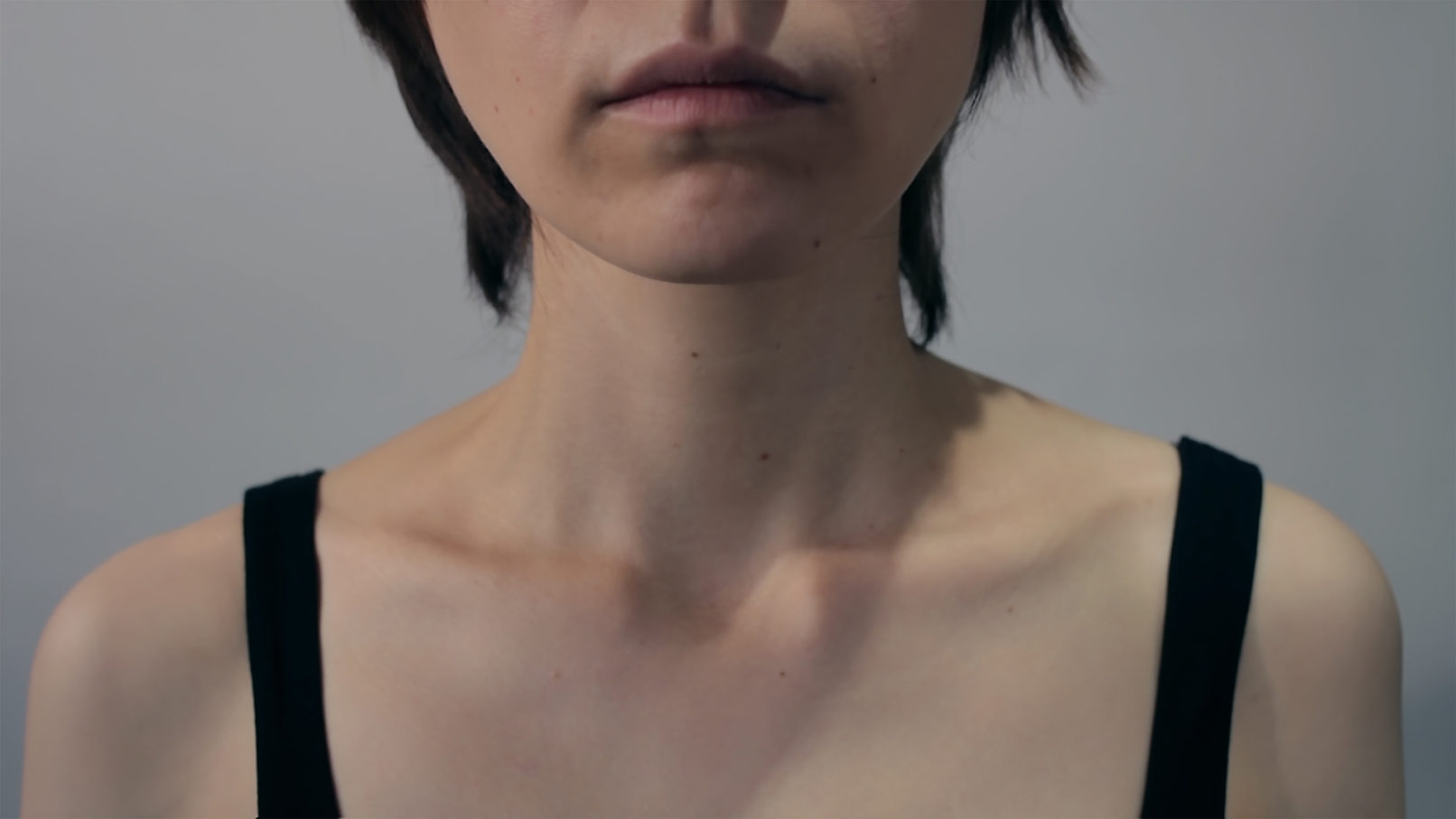 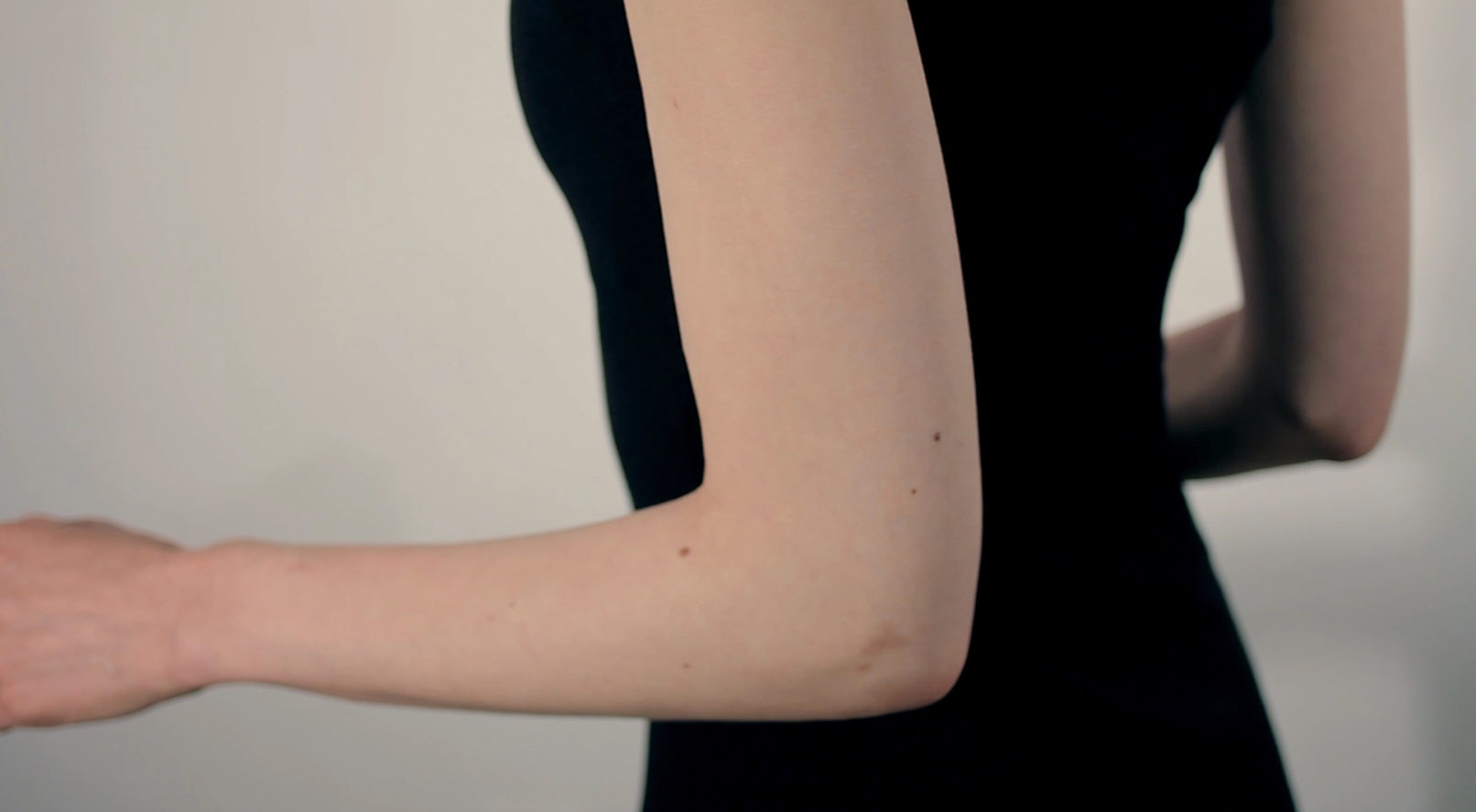 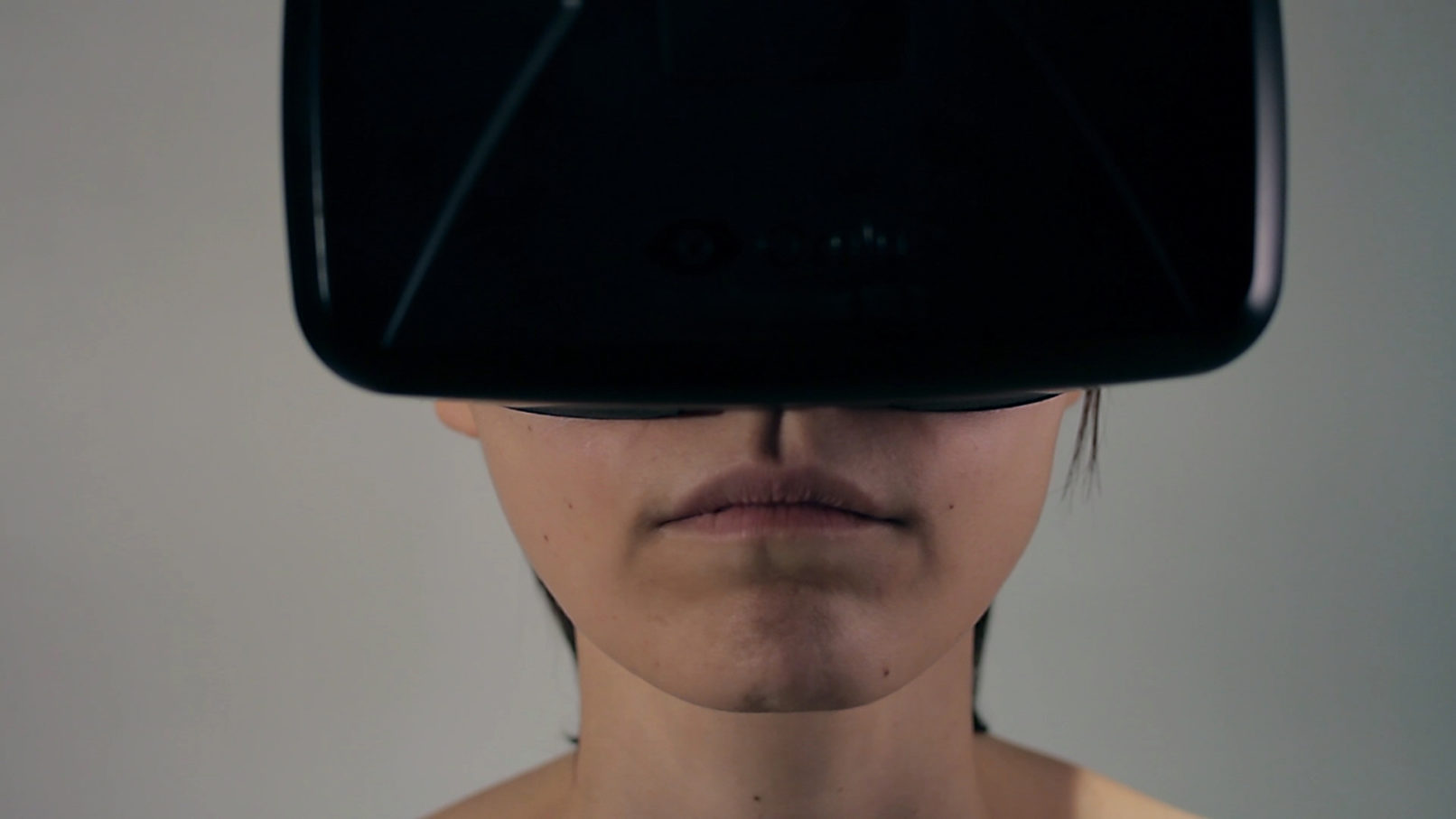 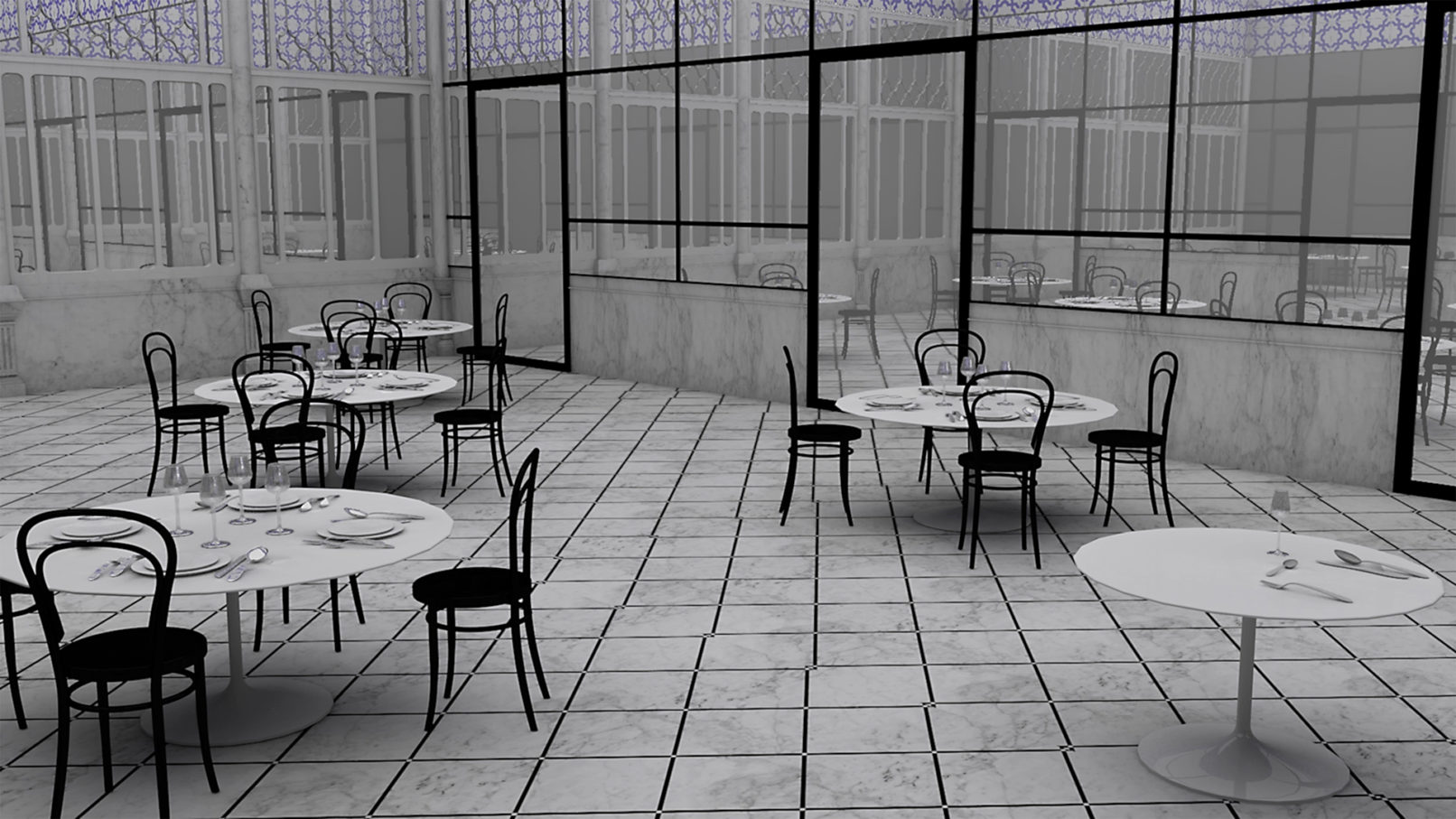 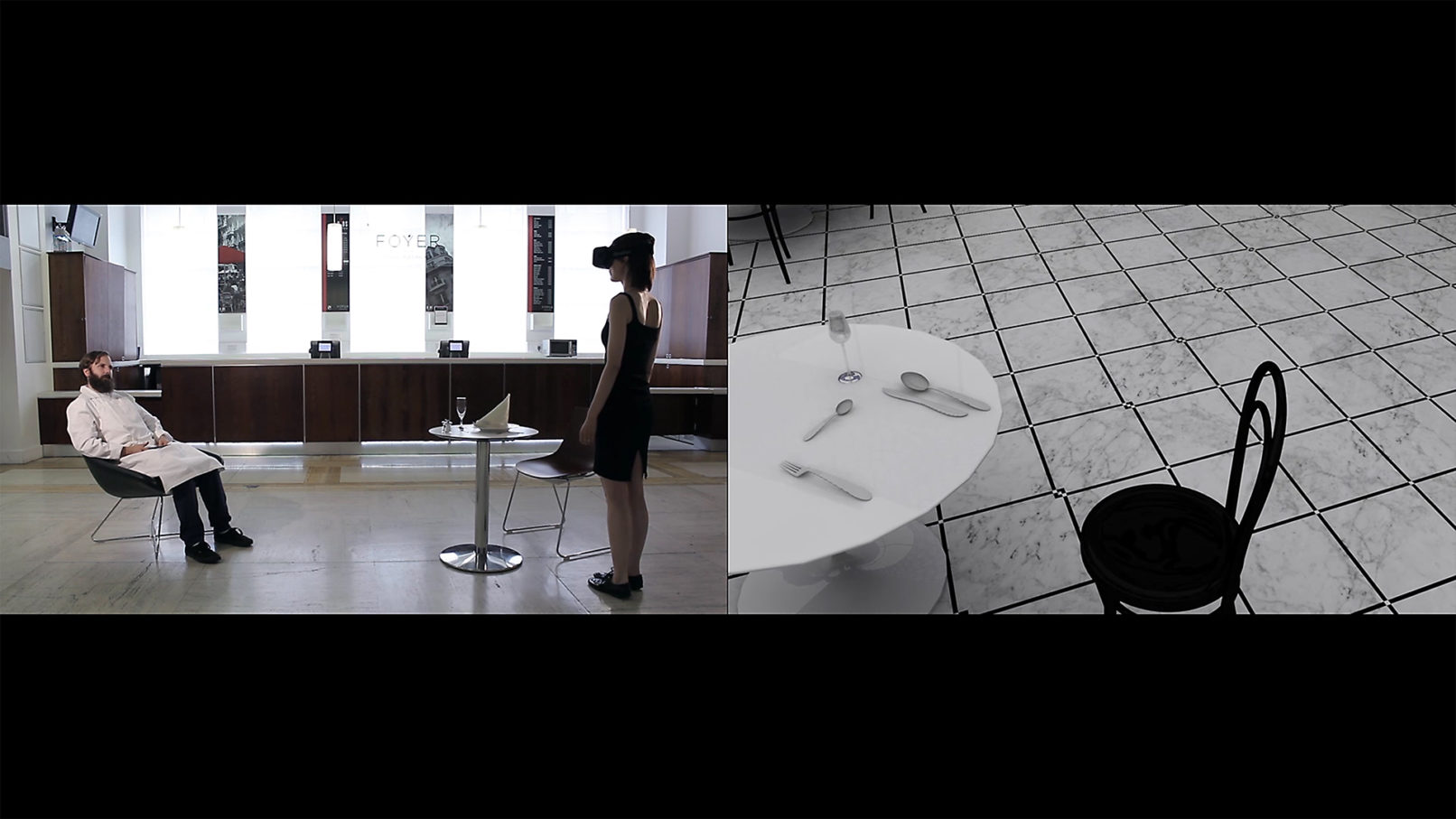 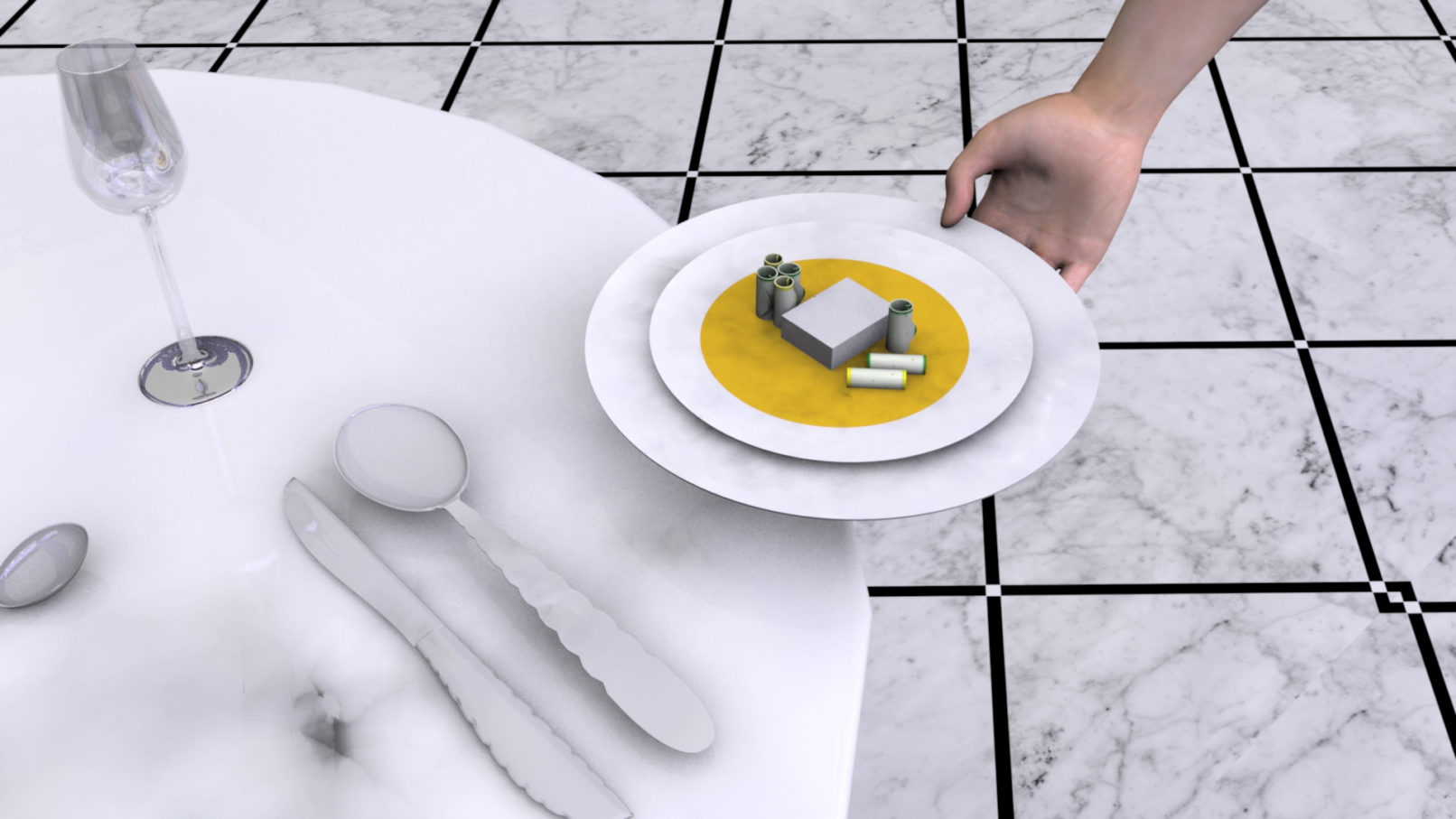 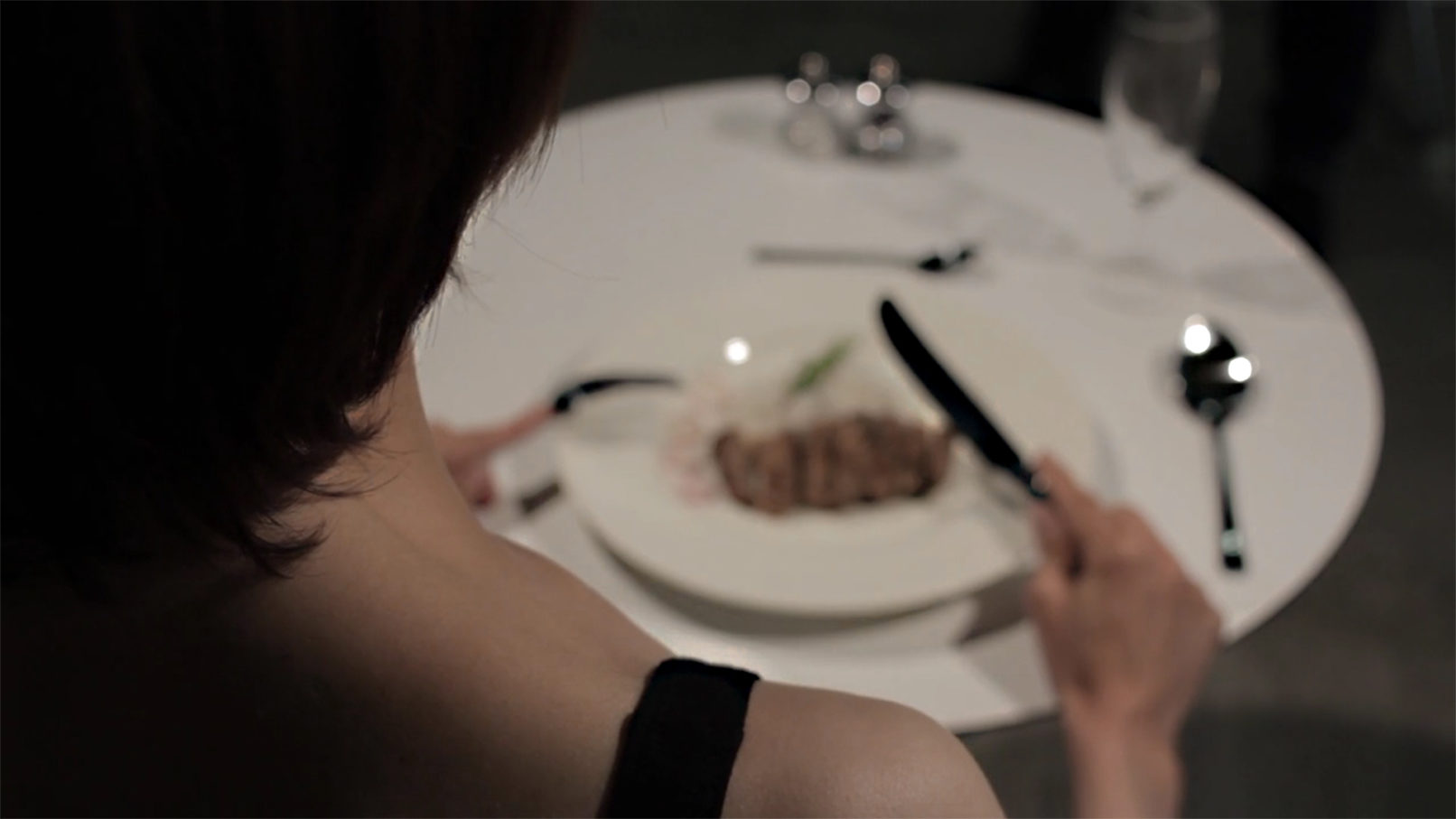 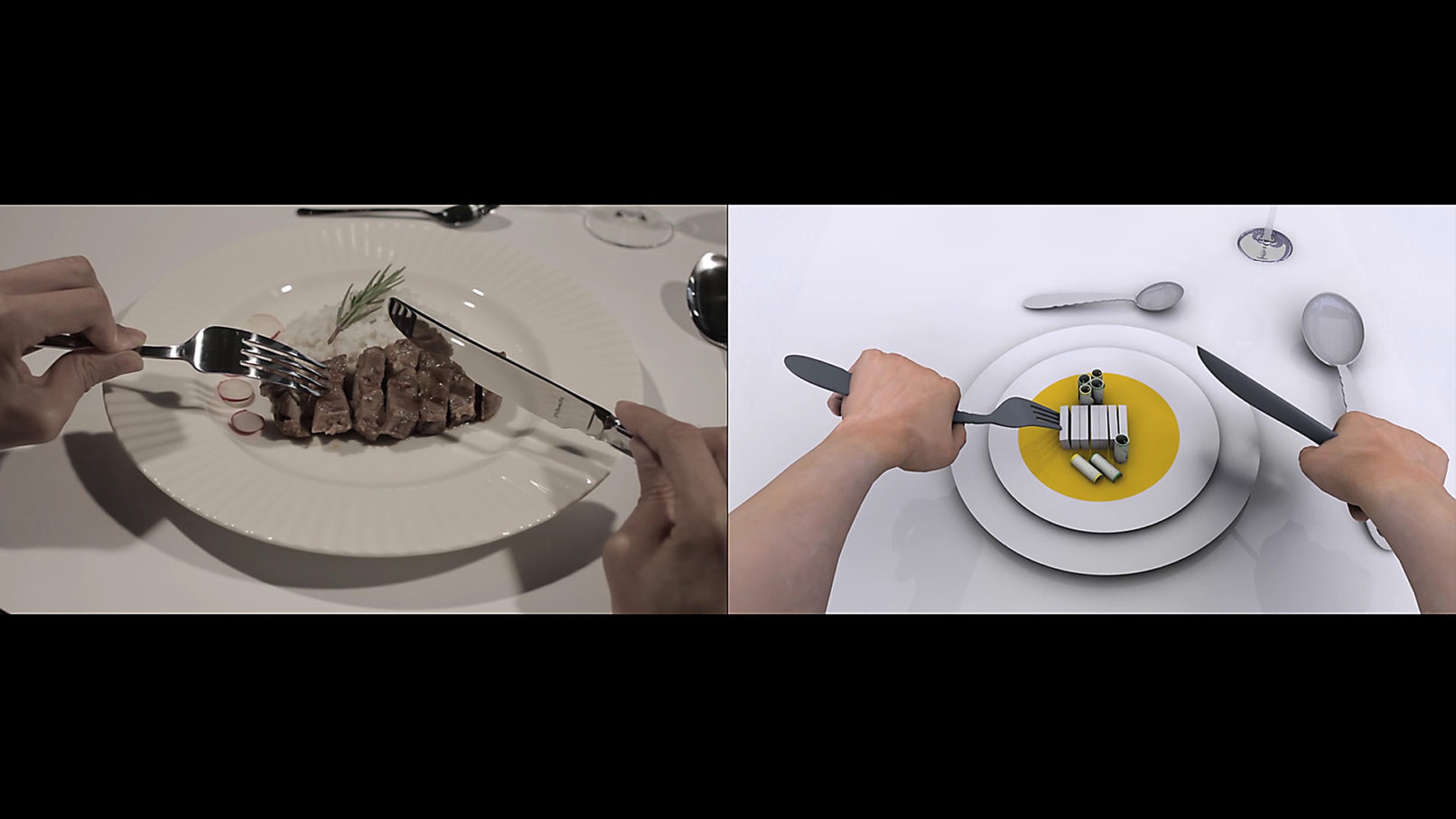 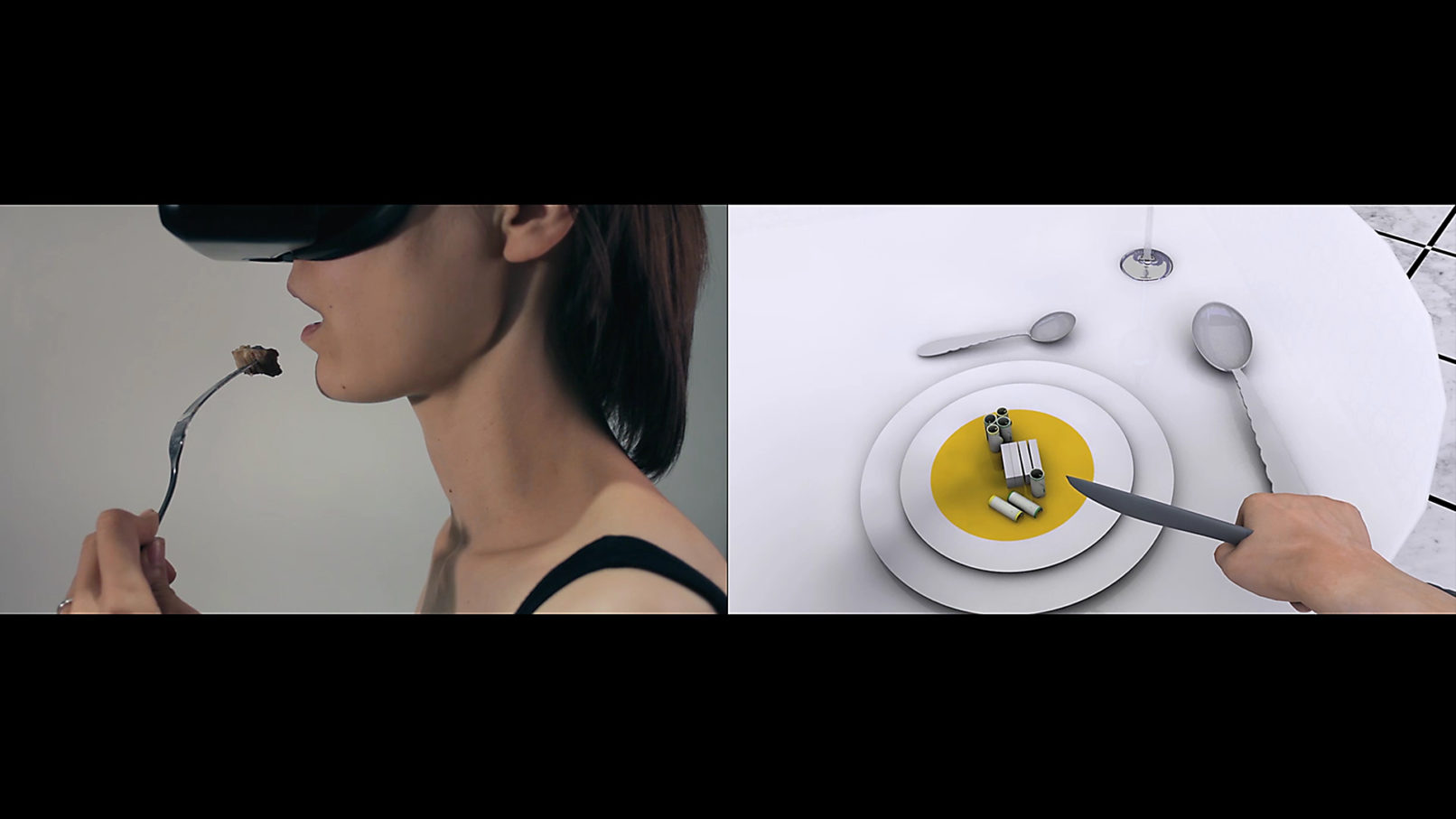