The Snow White Magic Mirror project is inspirited by the Snow White fairy tale. The Mirror is shaped like a kaleidoscope, which turns a simple image into multiple reflections of the original. The user can wear it over his/her face like a mask. A beam projector is installed on top of the Mirror, projecting a prepared (user-selected) image onto the user’s face. Inside a triangular-shaped space surrounded by mirrors, the user now wears an image on his/her faces as well. The Mirror reflects the image of the user who is wearing someone else’s face.

There is an observation hole on top of the Mirror, so that people can observe the user’s reflections as well. The Snow White Magic Mirror creates an opportunity for people and the user to, hopefully, distinguish reality and delusion. The Snow White Magic Mirror is composed of simple objects: cardboard mirror papers, LEDs, and a beam projector connected to a computer. This prototype will be developed into a digitized interaction project with sound sensors and camera modules. 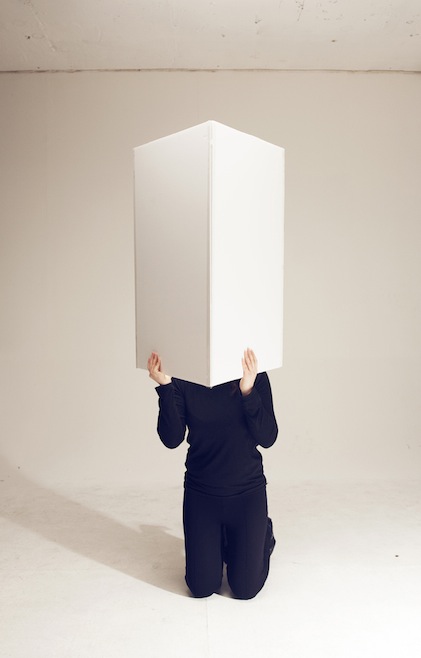 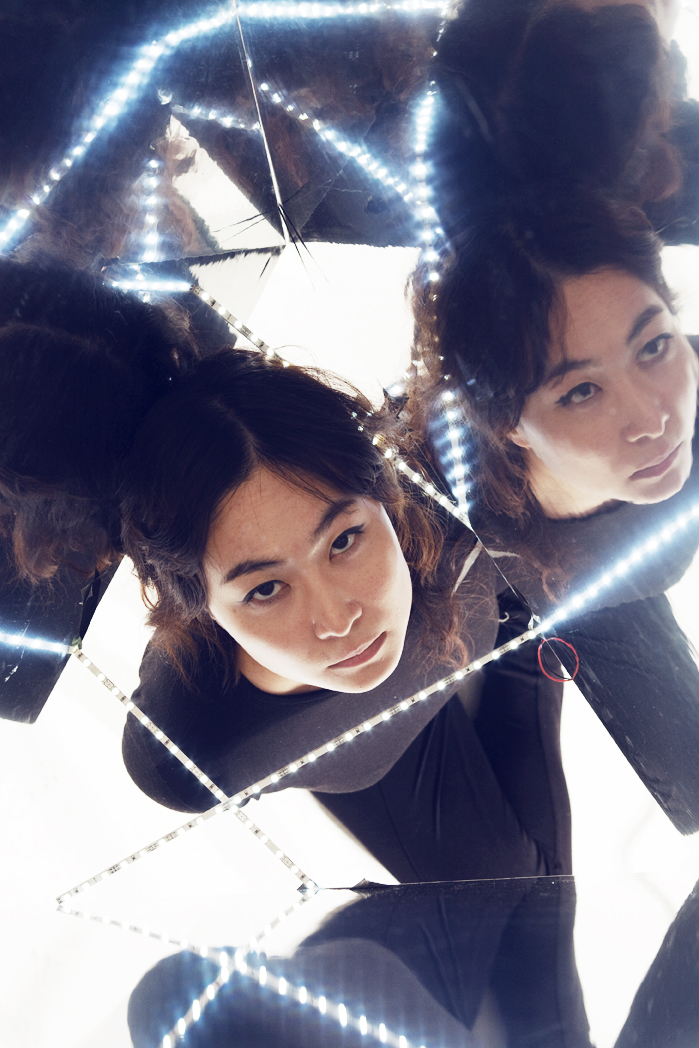 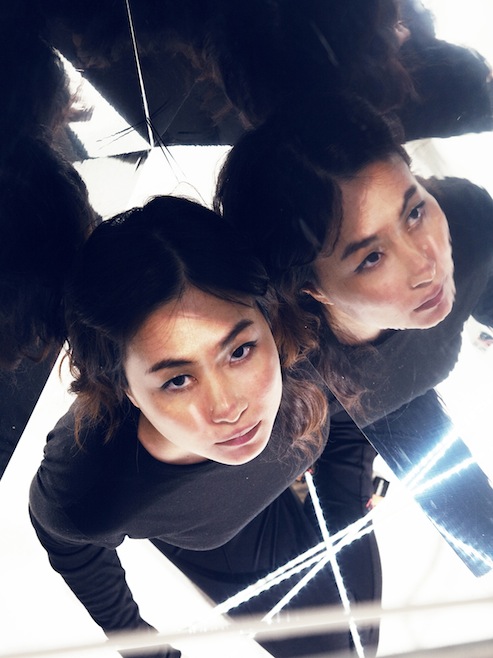 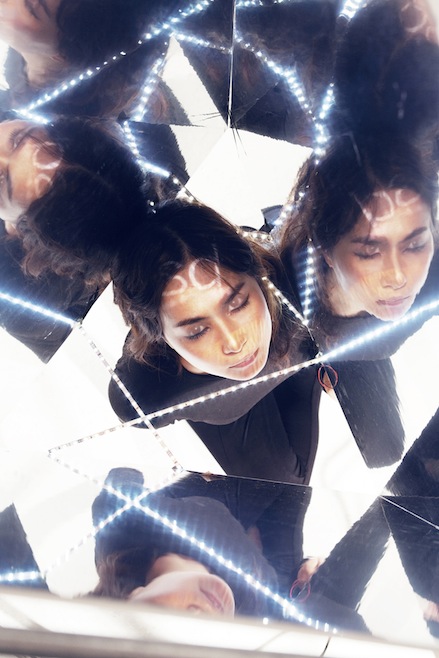 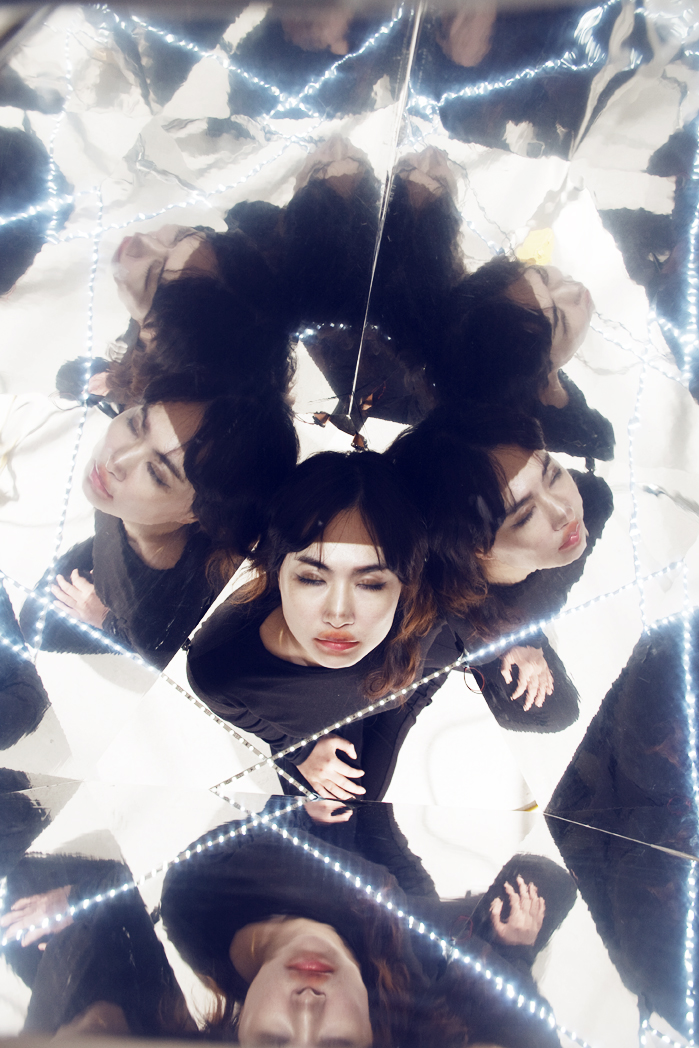 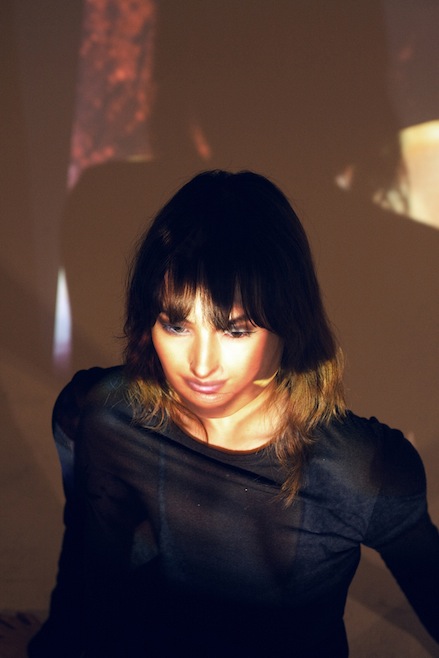 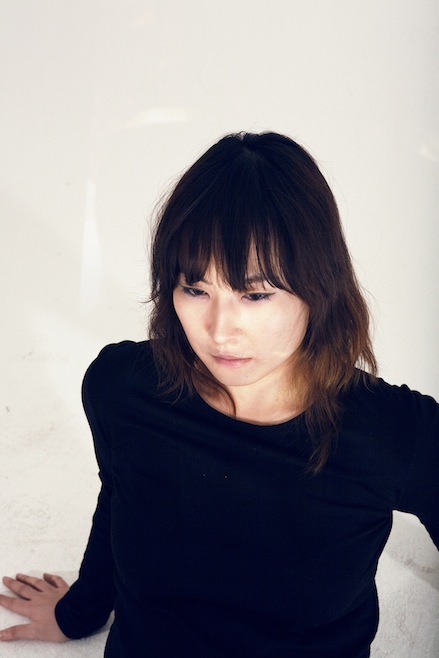