Perspectives on the Unknown (2015)

Perspectives on the Unknown is a short documentary film that investigates a scientific discovery known as dark matter and dark energy, which fills up over 95% of the Universe and yet remains as the unknown. The film tries to present different perspectives on this invisible matter by questioning how scientists deal with this mysterious matter, and how artists interpret this unknown.

This project is a collaborative project with Roger Stabbins and Thomas Deacon. 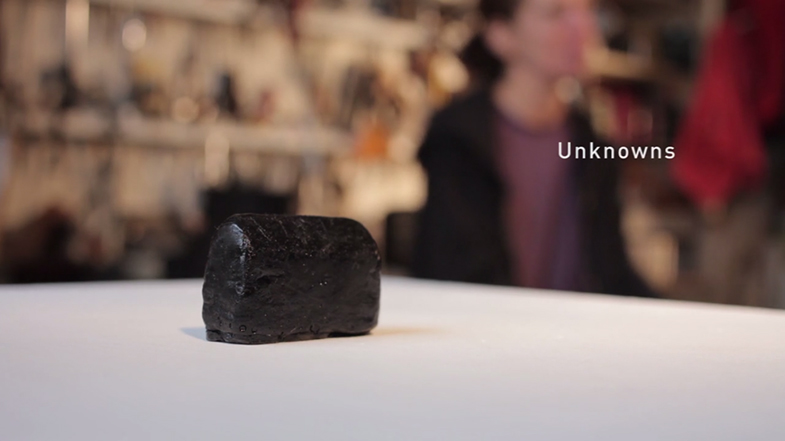 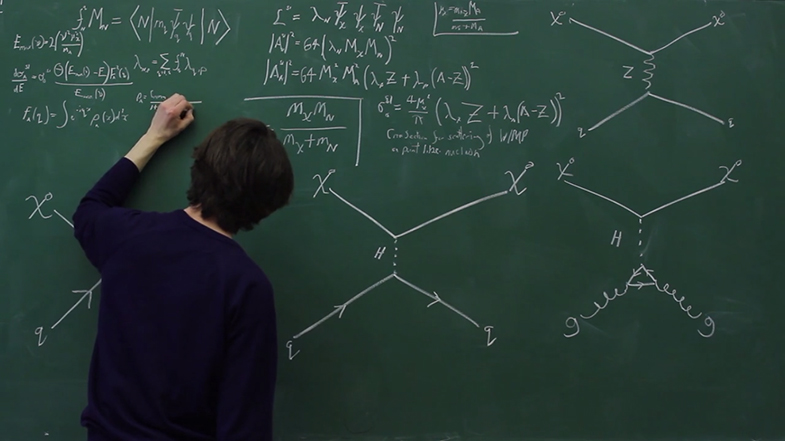 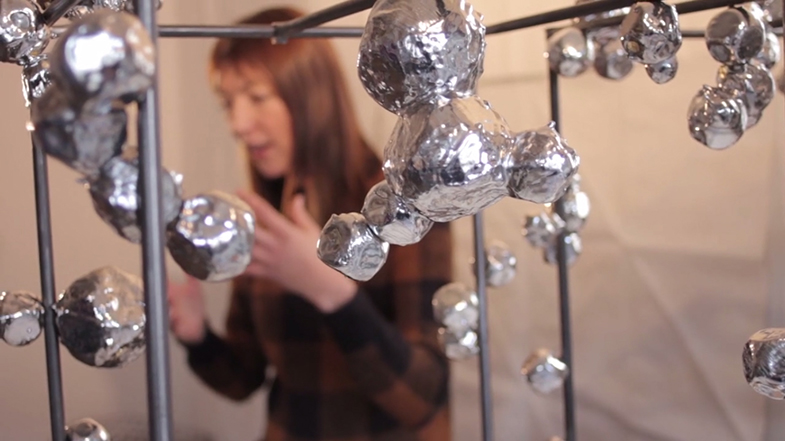 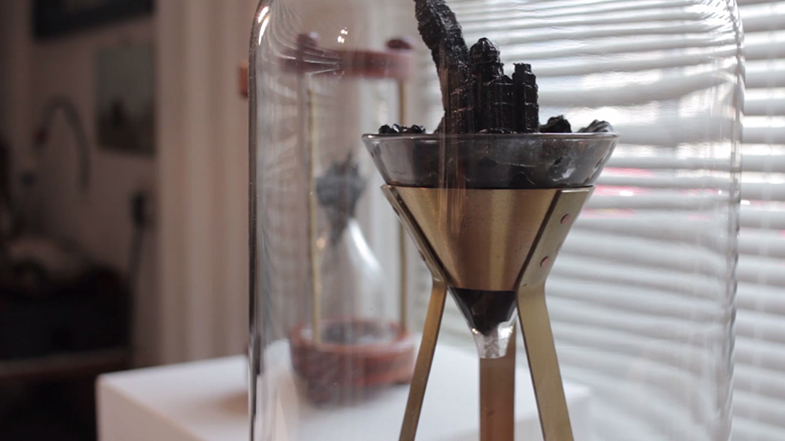 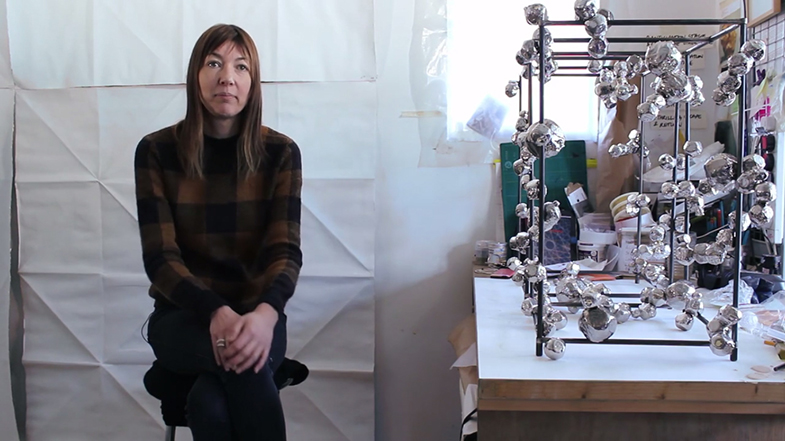 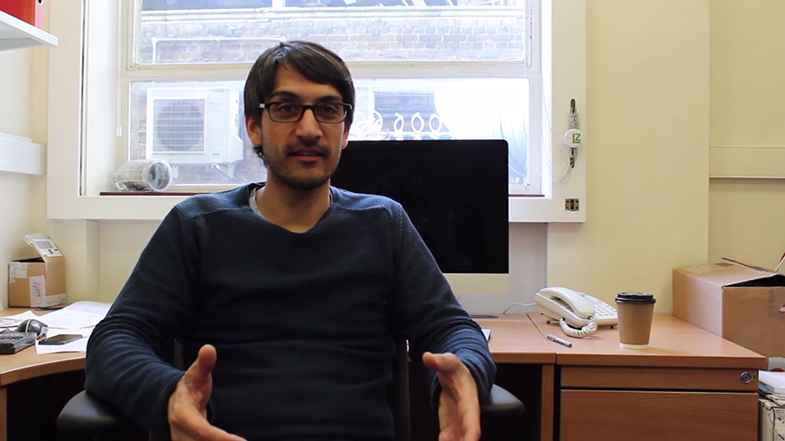 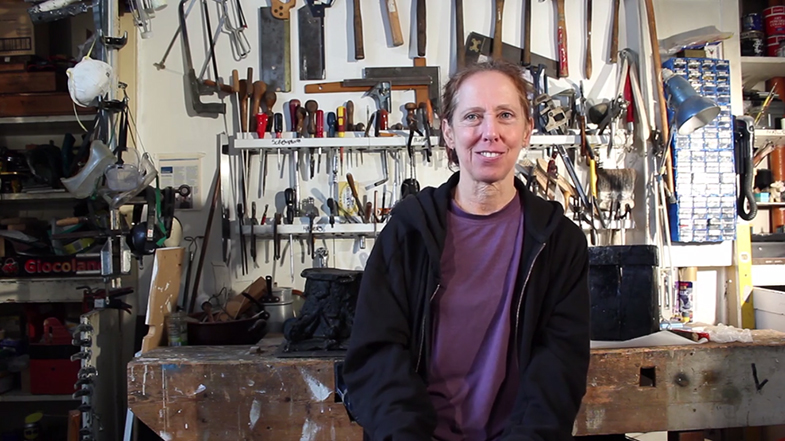 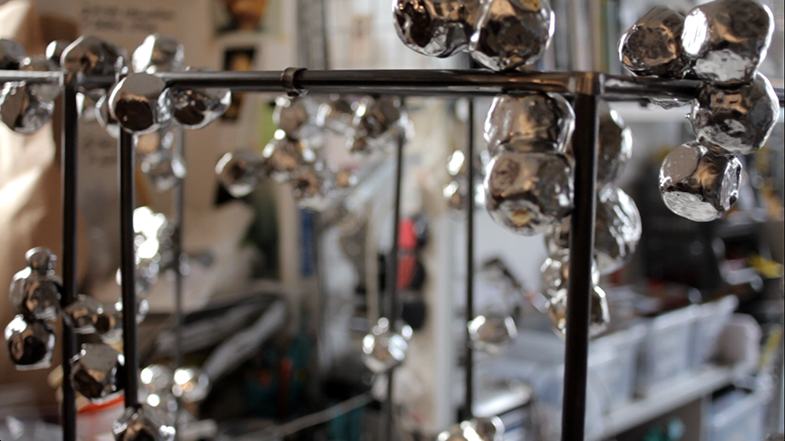