Subliminal Aura-cle is a speculative project that suggests a new scientific device that captures and visually presents an aura. Subliminal Aura-cle allows us to see how the aura appears but also its potential. Subliminal Aura-cle stems from an investigation of alternative brain functions during it subconscious state. It is the conscious brain that controls human vision, making it impossible to perceive auras during its normal functioning. However, when it comes to subconsciousness – in between sleep and awake – people have a higher possibility to recognise their own auras. As many psychologists argued, visual and cognitional memories are easily re-lived and seen in the preconsciousness. These re-visitations seem to occur at the same time as the manifestation of the aura. Through the Subliminal Aura-cle, we will see an aura detected on people and potential qualities of aura energy. 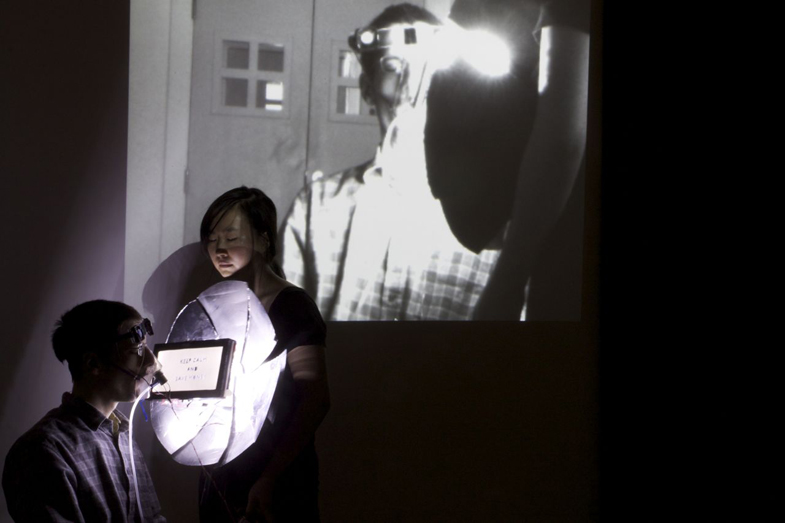 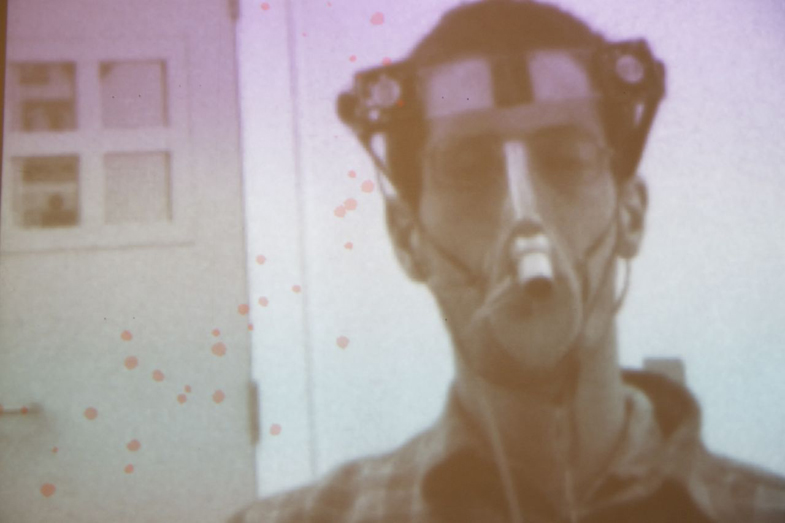 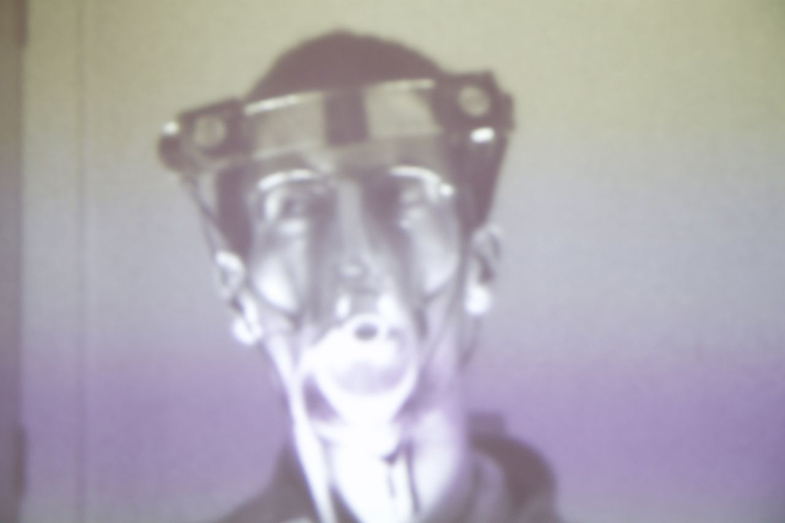 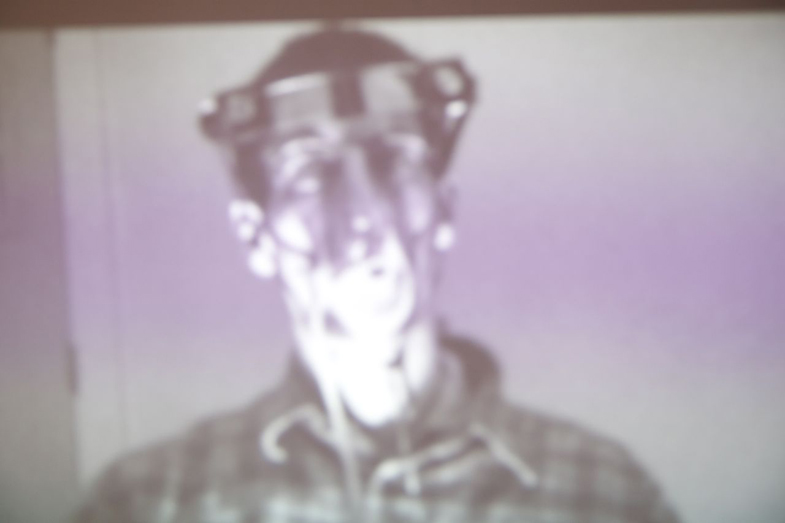 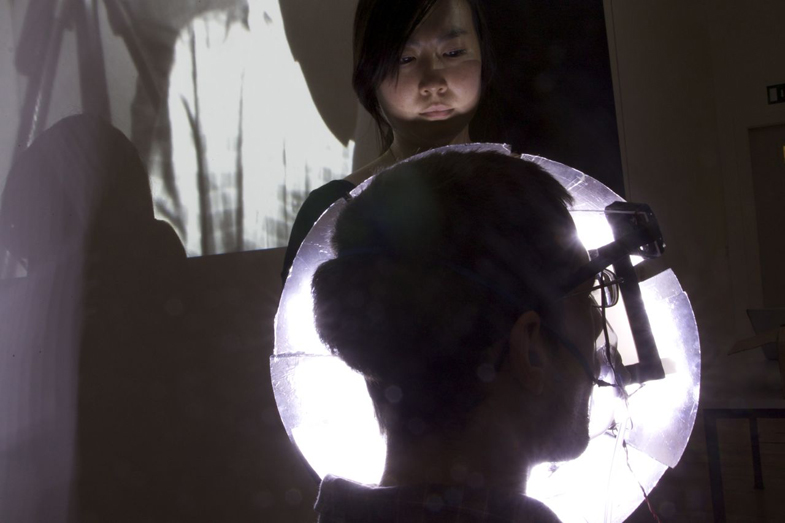 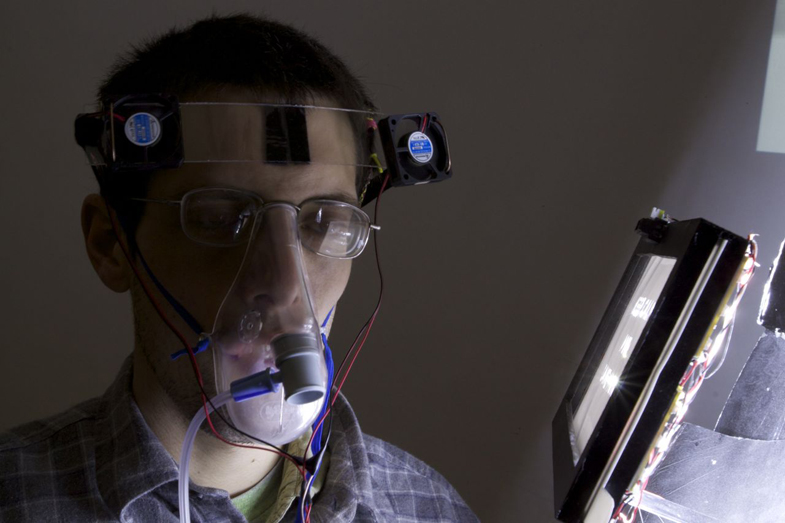 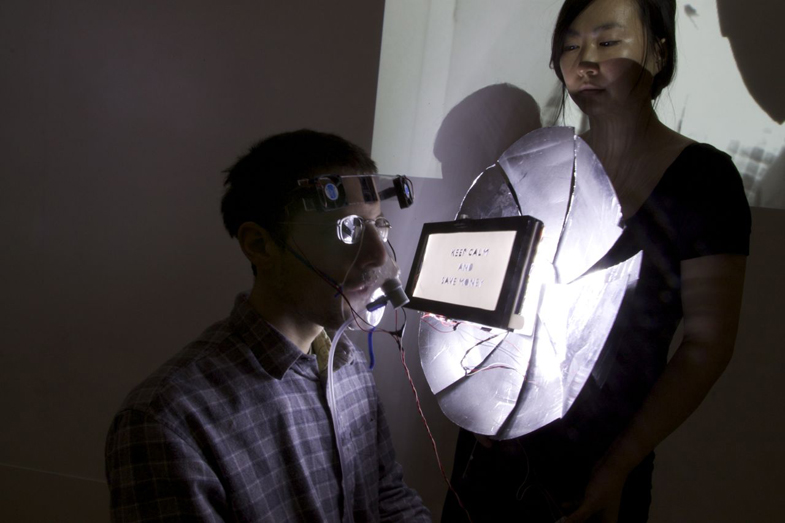